Chariz helps you find apps and utilities to improve your life, and helps you support the developers that build your favorite apps.

The world revolves around the thankless work of millions of developers. It’s time to give them the recognition they deserve.

Why not try out a theme? Themes provide hundreds of artist-designed icons to make your iPhone or iPad home screen look unique.

Already purchased one of these products on another store? Tap Claim Existing Purchase on products you previously purchased to transfer them to your Chariz account.

20 days ago
Return YouTube Dislike by PoomSmart and kirb: FREE 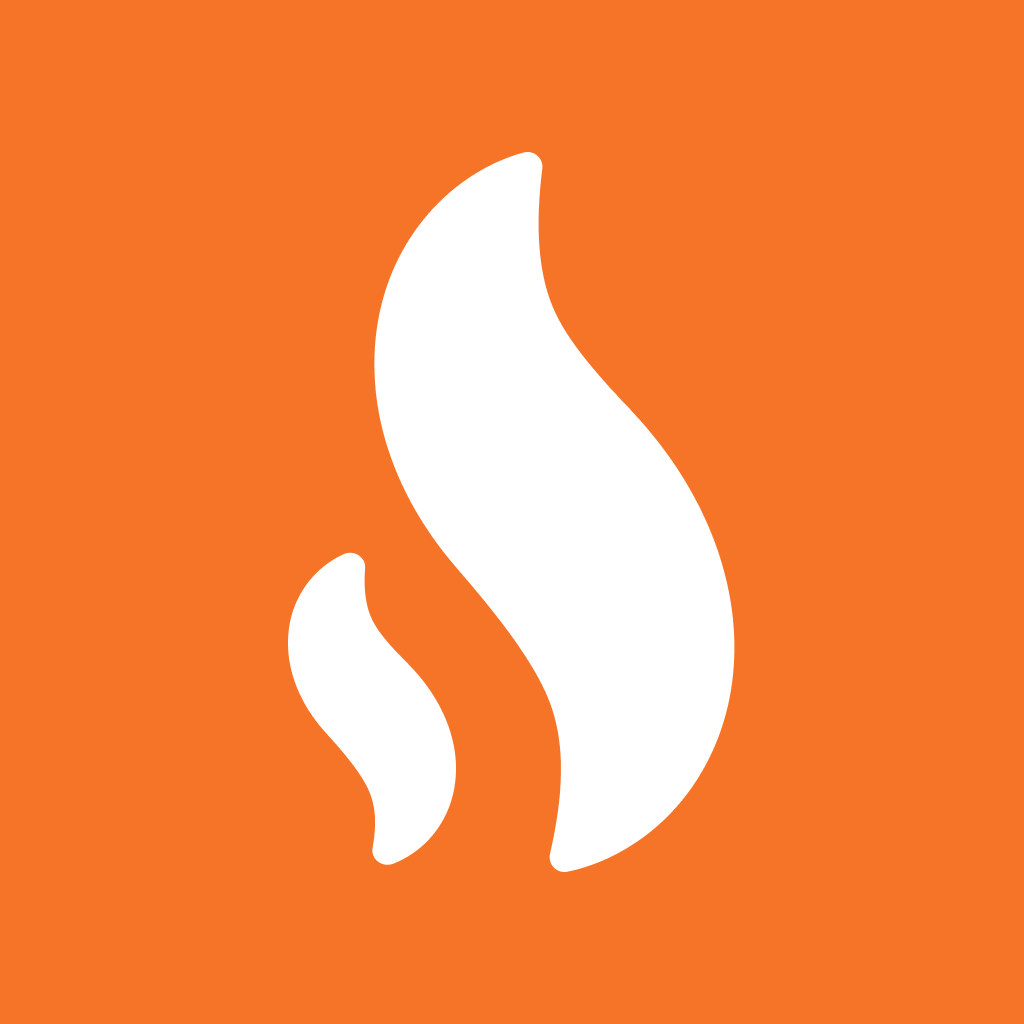 A christmas gift from us to our favorite community: NewTerm 3! We rewrote almost all of the app, it’s faster, has better rendering, and integrates better with your terminal programs. It supports iOS 14 – 16 including XinaA15.

Check out the beta here: https://chariz.com/get/newterm-beta

By the way, we still have more tweaks to give away! 🎉 Head to our Discord server to enter, and hang around for more throughout the next few days! 1 month ago
Return YouTube Dislike by PoomSmart and kirb: FREE

Merry Christmas Everyone! We’re running giveaways over the festive period on our Discord server so make sure to take a look and enter for a chance to win amazing prizes!

Join the Chariz 🔥 Discord Server!
This is a place where you can chat with others about the Chariz store and your favorite jailbreak tweaks! | 4,002 members
Return YouTube Dislike by PoomSmart and kirb: FREE

1 month ago
Return YouTube Dislike by PoomSmart and kirb: FREE 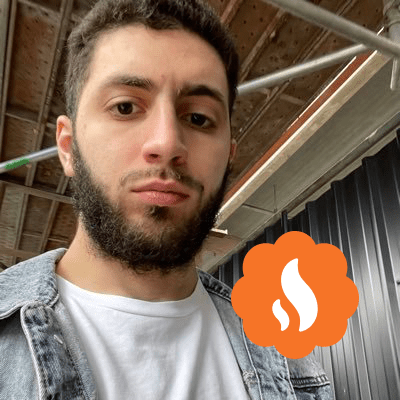 Some time passed since I wrote this post, and this week went a bit crazy with my attention being diverted in so many different places, so just updating (especially now that I can write 5000 characters in markdown):

👋 Hello to everyone who’s new to Mastodon and the fediverse! Just wanted to post to get the word out that we’re on here.

Chariz helps you find apps and utilities to improve your life, and helps you support the developers that build your favorite apps.

We’re one of the top sources for jailbreak tweaks — special kinds of programs that add handy enhancements to iOS that aren’t possible within the App Store. You can customise your device exactly how you want it, and even access the underlying Unix operating system to use your device to its full potential. We’re glad to support an incredibly innovative community that loves Apple’s devices, and has proven the value of open operating systems ever since the first iPhone.

, @chariz
2 months ago
If you were having trouble installing some packages because of a conflict with the “Orion Runtime (iOS 12 – 13)” package, we’ve fixed the issue. Refresh your package manager, and you should now be able to install those packages.

👋 Hi again friends! If you’re on iOS 15 with the XinaA15 jailbreak, there’s now an update to Sileo with support for this jailbreak. You can find instructions here. (We also have a link to this on our package detail pages in Sileo for your convenience.)

Hi everyone! Just a quick update from us on the iOS 15 jailbreaks.

We’re starting to accept updates from developers for iOS 15, but with the caveat that the jailbreaks that are currently released for it, palera1n and XinaA15, are quite incomplete. This is unlike our usual policy where we wait until a final working jailbreak has been released to start accepting updates, but this year has obviously been a different one, and we want to help push things along as soon as possible.

Please be patient with things at the moment, not everything works properly just yet. Particularly, you won’t be able to download paid packages yet, as there is some issue with Zebra and Sileo’s ability to store logins in the keychain (iOS’s encrypted password storage) that both projects are currently looking into.

There is some more info about the state of things from this post on /r/jailbreak.

You can catch us on Discord or post on /r/jailbreak if you have any questions. Although, if the question is “should I jailbreak yet?”, the answer is most likely not yet, unless you’re willing to try some things that aren’t quite ready yet.

, @kirb
2 months ago
@shuga @chariz My favorite definitely has to be 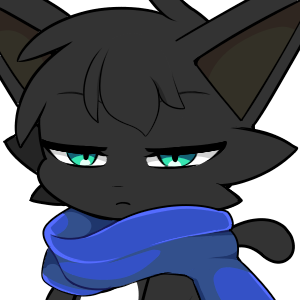 2 months ago
Return YouTube Dislike by PoomSmart and kirb: FREE

This is the initial release of Legizmo Kincaid.

If you are pairing a device that is already running watchOS 9.0 or newer, you will need Legizmo’s Post-Pairing Steps to ensure it remains paired after the Watch reboots. If Post-Pairing Steps are not performed, your Watch will erase itself soon after it next reboots.

Legizmo is designed to notify you when you need to perform Post-Pairing Steps, which is at the end of the initial synchronisation process. Tapping the notification banner will take you directly to Post-Pairing Steps in the Legizmo app, which can also be accessed from the Pairing Support menu.

If your Watch was paired on a version prior to watchOS 9.0, and you are updating to 9.0 or newer, you will not need to run Post-Pairing Steps unless you unpair and subsequently re-pair the Watch to your phone running Legizmo.

In some cases, the Legizmo app may indicate you need to run Post-Pairing Steps when your Watch was paired on watchOS 8 or older, however this is because the version history of the Watch is not recorded. Running Post-Pairing Steps on these Watches will not cause harm, however is not necessary.

3 months ago
Return YouTube Dislike by PoomSmart and kirb: FREE

3 months ago
OneSettings by Nightwind: $1.49

4 months ago
Return YouTube Dislike by PoomSmart and kirb: FREE

4 months ago
Return YouTube Dislike by PoomSmart and kirb: FREE

5 months ago
Return YouTube Dislike by PoomSmart and kirb: FREE

Go beyond apps and do whatever you want with your iPhone, iPad, or iPod touch. Chariz helps you discover useful apps that aren’t possible within the App Store, customise your device exactly how you want it, and even access the underlying Unix operating system to use your device to its full potential.

Jailbreaking is free and legal. If you change your mind, it’s easy to uninstall.